We have already booked the wedding band and the wedding DJ for the reception, but we are also in the market for some alternative wedding entertainment because we have quite a long time frame to fill and we want everyone to have fun things to do. We have been to several wedding parties where the bride and groom had a photo booth set up in the back of the dance floor or out in the lobby, and that was always a big draw.

The only problem was that it would draw people out into the lobby and off the dance floor. But since we have a whole afternoon time frame to fill before dinner, we are thinking of setting up a wedding photo area, instead of a booth. We are going to be out in a field, and there is this nice space under a tree.

We are thinking of setting up a set type area that will have chairs and rugs and other decorations, and that could be some alternative wedding entertainment for everyone to enjoy while we are just hanging out and having a cocktail hour.

We are also thinking of having some drinking games to play. Well, not drinking games to get people drunk, because we really don’t want a wedding party to get drunk. But we do want games to play while we are drinking cocktails and beer and hanging out having fun before dinner. There is a nice corn hole game that we could do, with painted wood panels that would be really fun and could totally match the theme of the party and the event as a whole.

But we also want other things for people to do during the band and the hangout time before dinner. So this is where all the wedding entertainment ideas need to come in, and we don’t quite have enough yet. The game is a good idea, and so is the wedding booth. So we are going to do both of those things. And we will also have an area for the kids to play, so they stay active and engaged and don’t get bored.

Because if the kids get bored, the parents will want to go home. Someone suggested that we have one of those cartoonists there, but I’m not sure that is really what we want to use to set the tone and mood of the wedding. Maybe we will have individual painting stations for people who want to paint, or for the kids. 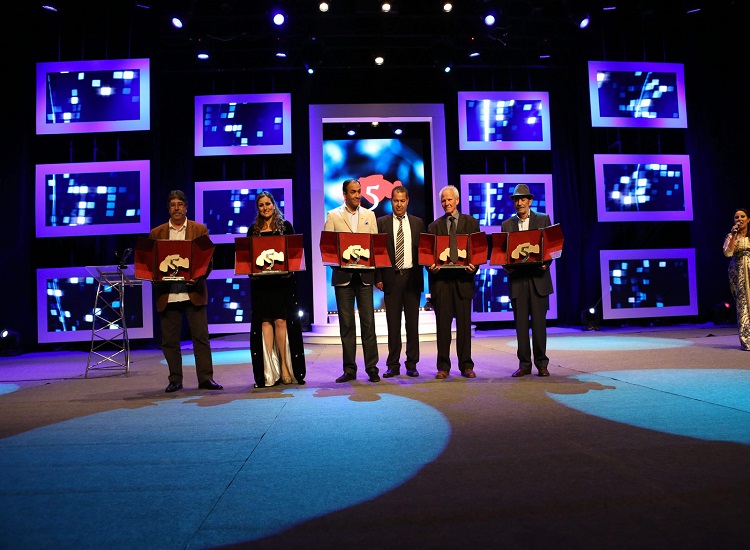 The Curtain Falls on the Event “Oujda, Capital of Arab Culture” 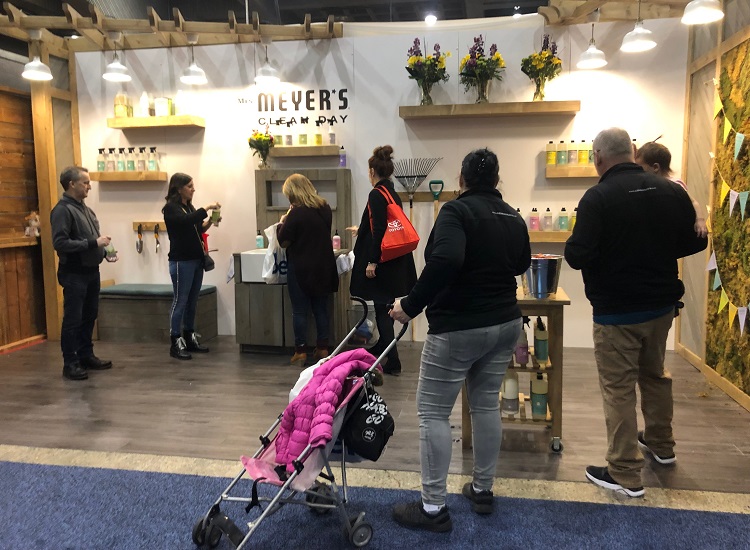 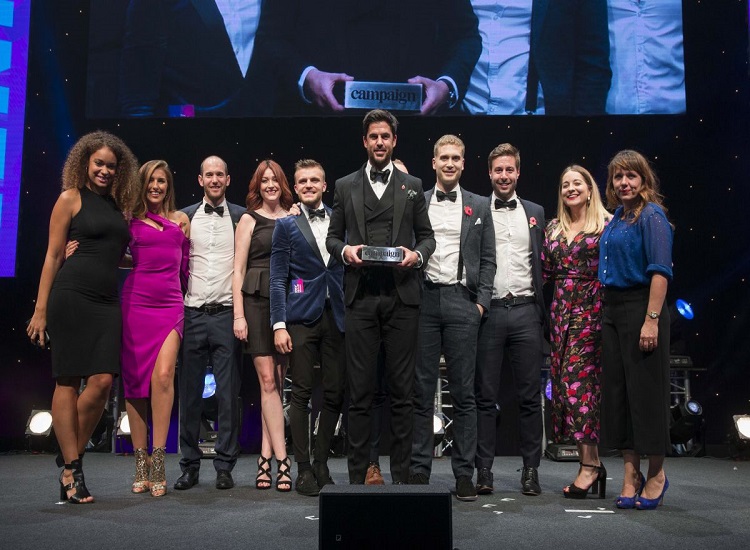